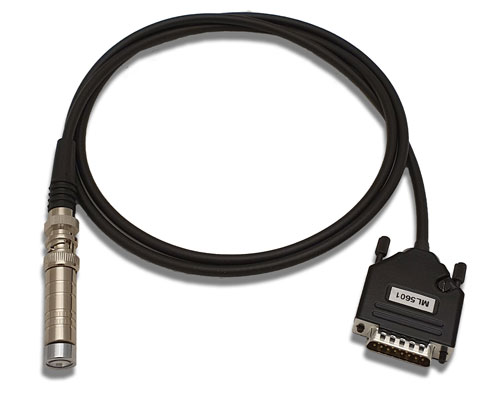 Ideal for single-wavelength characterisation of solar cells and photoelectric devices

You can buy this product from your local reseller:

The ModuLED is a programmable single LED light source that has been specifically designed to investigate photo-electrical processes and devices. The module will operate in combination with all instruments which have an available peripheral port.

During operation, the LED can be activated, and the sinewave generator of the potentiostat can then be used to modulate the light intensity with a frequency of  10µHz to 2MHz.

The LED which is delivered with the ModuLED can be selected from a list of options to cover a wide wavelength range (see below). Additional LEDs can be purchased and are supplied within an LED holder which allows the user to change the wavelength of the light source, increasing the flexibility of the ModuLED.